Be Strong and Be Informed 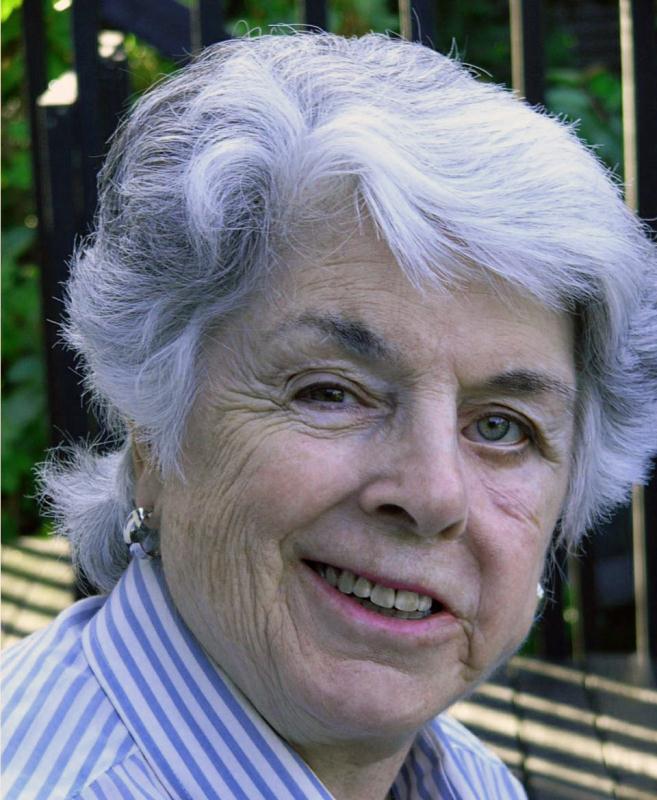 In the year before the discovery of my cancer, I had four root canals, antibiotics and a lanced cyst, all to try and alleviate the clouded sinus cavity my doctor saw in the X-rays. Eventually they diagnosed me with a Stage III squamous cell tumor in my left maxillary sinus.

When the doctor told me, I didn’t pass out, but my vision did a narrowing circle like at the end of a Bugs Bunny cartoon. There were about 30 seconds when everything just went black.

Fortunately, when those seconds were over, my doctor was there and enthusiastic to help with such an unusual case. The tumor had grown up against the bottom of my eye socket, upper jaw, soft palate and the bone holding my brain, so they quickly moved me to the top of the operating list to perform a Weber-Ferguson incision.

The doctors were able to fully remove the tumor, and although I lost a lot of bone, I was able to keep my left eye. Even though my eyes are no longer on the same plane and I have sketchy depth perception, I still have good vision in both eyes. Extensive reconstruction surgery couldn’t fix everything. It’s all two steps forward, one step back, which can be frustrating if you let yourself hope for a full return to normalcy.

I can say I owe my life to my husband. He nagged me to get the tooth looked at, and then took care of me throughout my treatments. Once the treatment was underway, he chauffeured me around, and when I couldn’t taste anything but Carnation Instant Breakfast and chicken gumbo, he loyally cooked and ate it with me for nearly two months.

Also, bless the Internet. I emailed everyone with whom I normally traded jokes, and they spread the word even further. People I scarcely knew included me in their prayer groups. How could I not get well with so many people pulling for me?

I remember it being very helpful to know the medical terminology so I could converse usefully with the physicians. My doctors also exhibited a great amount of patience when I asked questions – even the same ones more than once – in order to stay informed about my treatment process. I highly suggest you ask questions and even write them down before you get to the appointment so you don’t forget anything.

Philosophically, you should get ready for the new you. It is unlikely that your face will ever look like it used to, but that’s not who you are anyway. Learn all you can about the cancer, the treatment and the aftermath. You’ve gotten a lemon, so make the best lemonade you can.

This is an adventure — not one you would have chosen but one that will show you how strong you can be. Embrace the process!